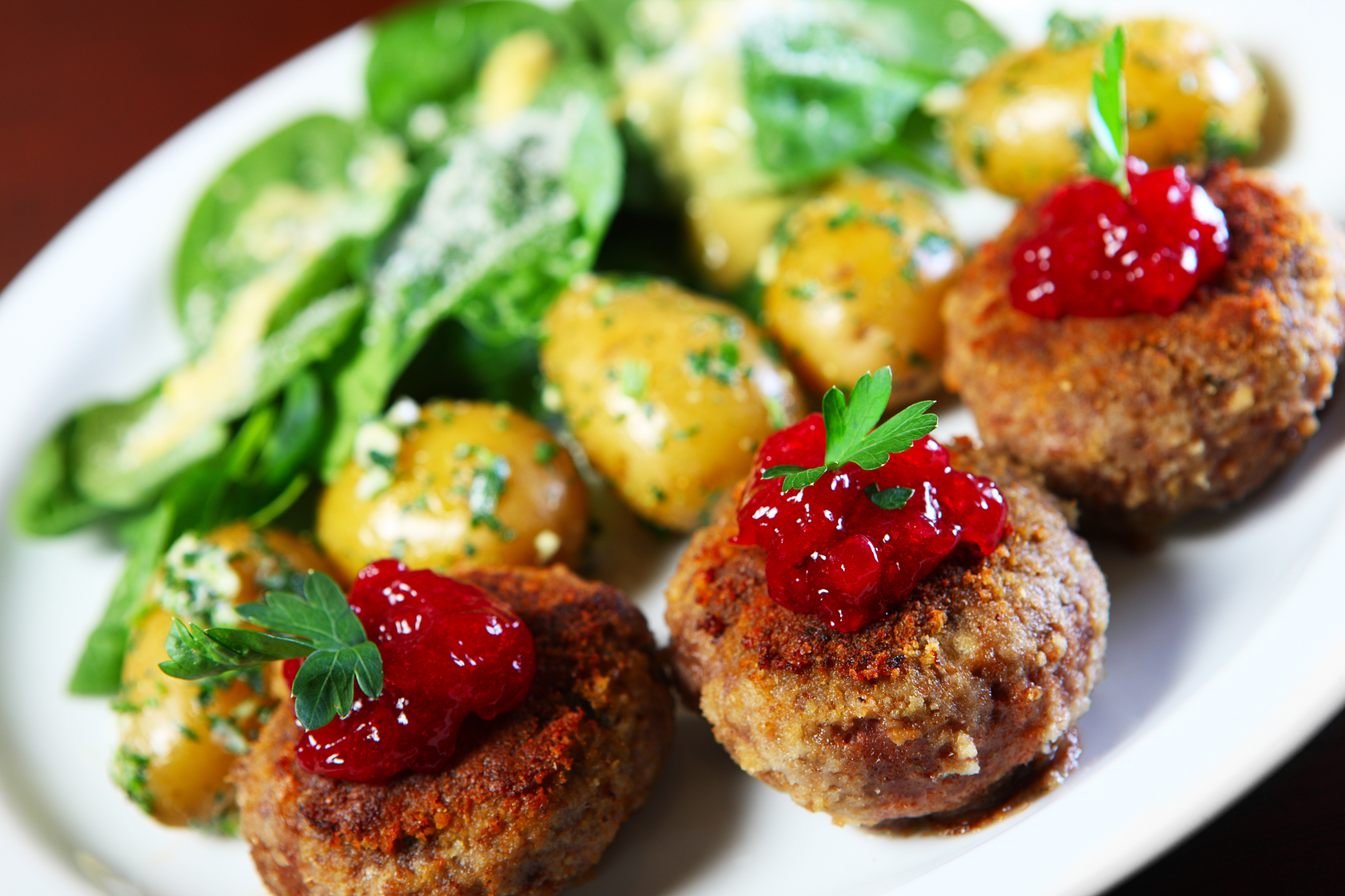 While writing the blog “Shiitake the other White Meat” I became inspired to use mushrooms and veggies not only as an enhancer of meat flavors but also as a tasty meat like filler in meatballs. The mushrooms and veggies give these meatballs a light texture while boosting the flavor. I used Italian seasoning but this recipe can be adapted for Swedish meatballs by leaving out the herbs, garlic and fennel or add bread for a tasty meatloaf.

Many people assume from my blog posts that I’m a vegetarian. The truth is I try to only eat meat a couple times a week. My dietary habits first came from a consciousness of the environmental damage caused by large scale animal farming. Later I was educated about the suffering caused by the corporate meat industry to both workers and animals (Thank you Michael Pollan for standing on the shoulders of Upton Sinclair). I made a conscious decision to try to eat only locally farmed and humanely treated animals. I fall off the wagon sometimes but I try not to beat myself up about it. I enjoy it and pat myself on the back when I have enough will power to eat only the veg dishes.

There seems to be a fine line between people that are admired for their commitment to the environment and to those that become annoyingly smug. As well as being a personality thing I think it has mostly to do with your personal level of commitment to environmental causes. We all have levels of what we are willing to go without. As much as I admire vegans I know I could never achieve this level. I found this quote to be personally inspiring.

“Give up meat for one day [per week]… in terms of immediacy of action and the feasibility of bringing about reductions [CO2] in a short period of time, it clearly is the most attractive opportunity”. U.N.’s Nobel Prize–winning Intergovernmental Panel on Climate Change

If a lot of people do little things, it can make a big difference. I developed this recipe for those meat lovers who want to cut back a little. 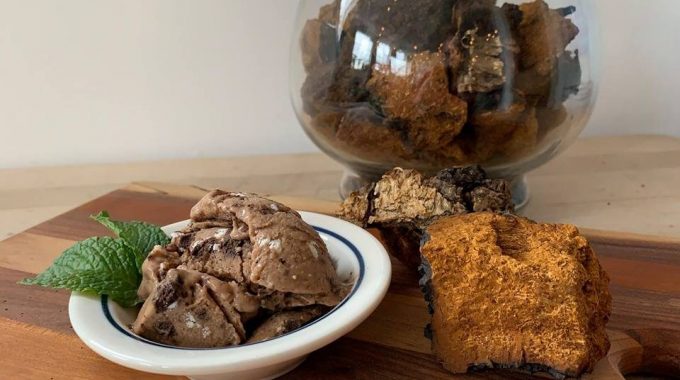 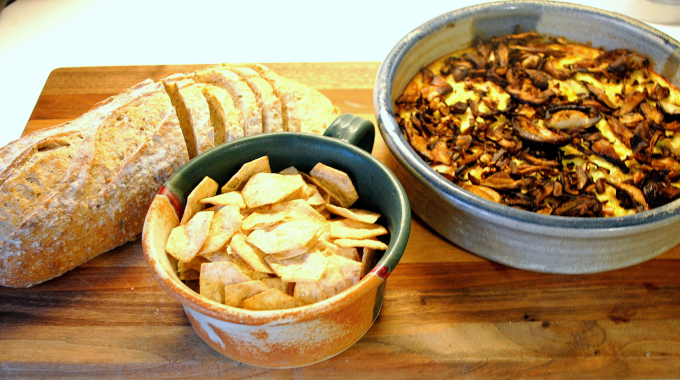 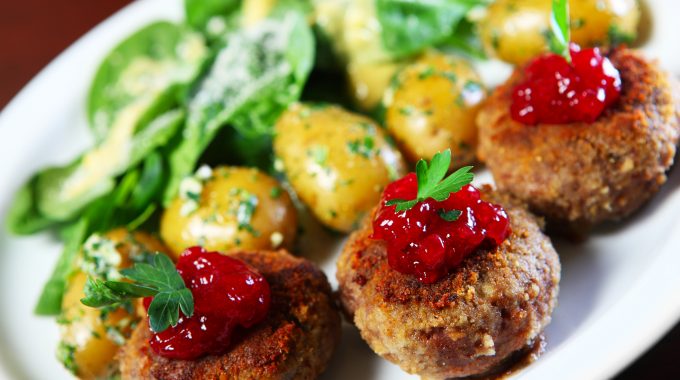 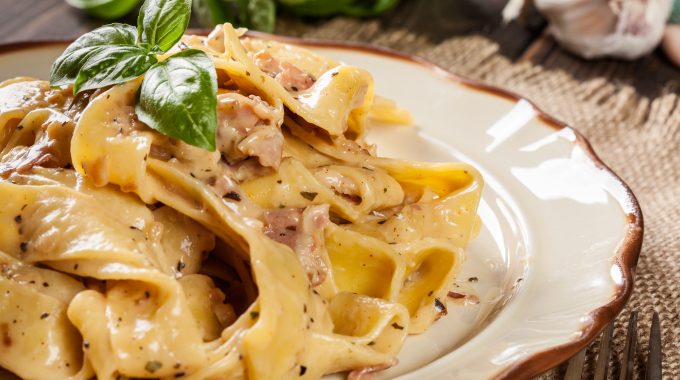 Wild chanterelles and cream over pappardelle 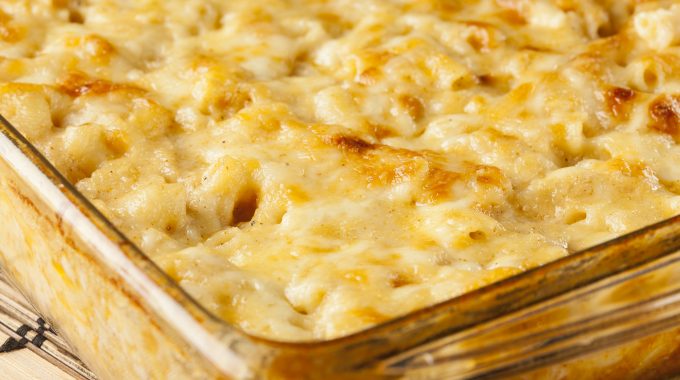 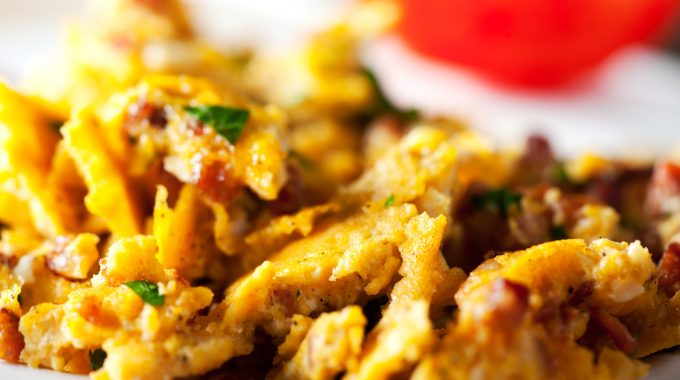 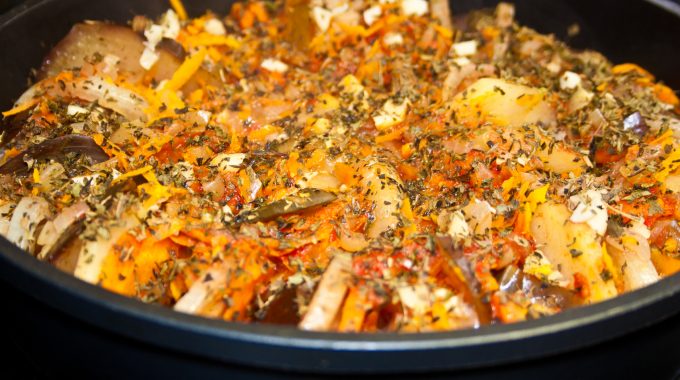 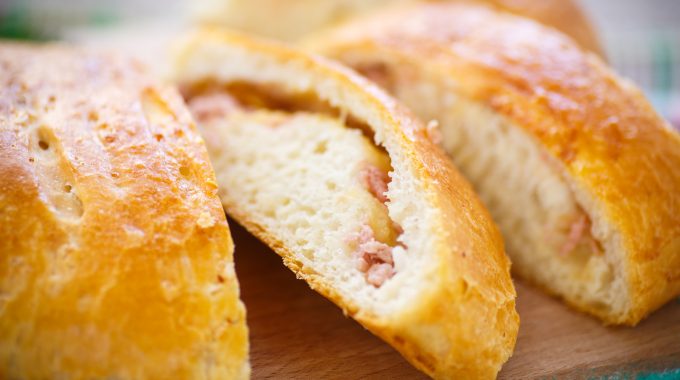 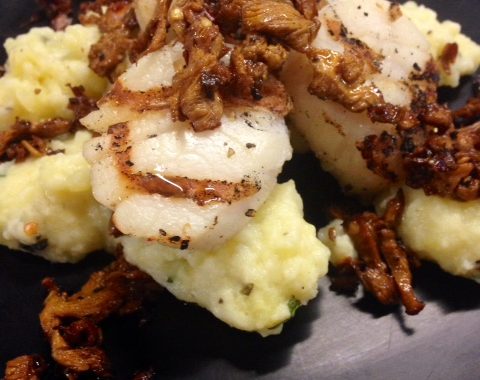 Gnocchi with Grilled Scallops and Chanterelles 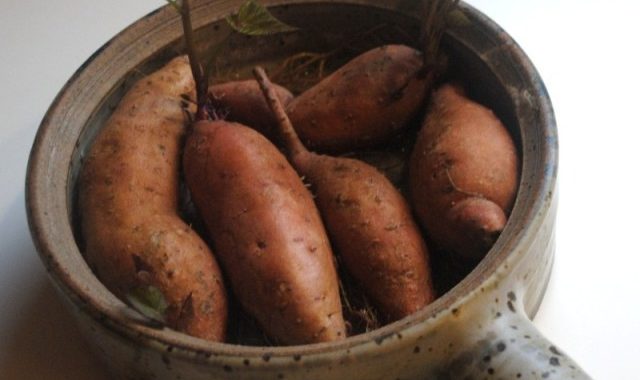 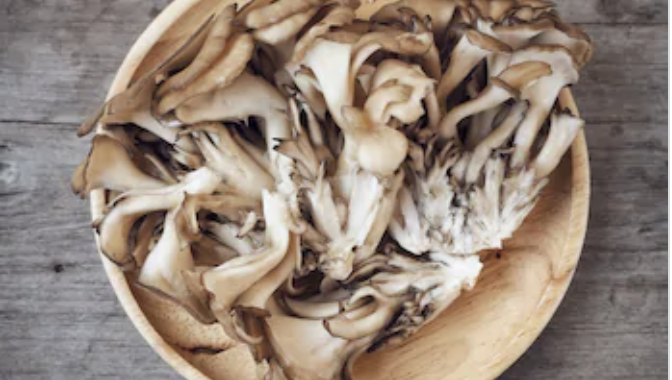